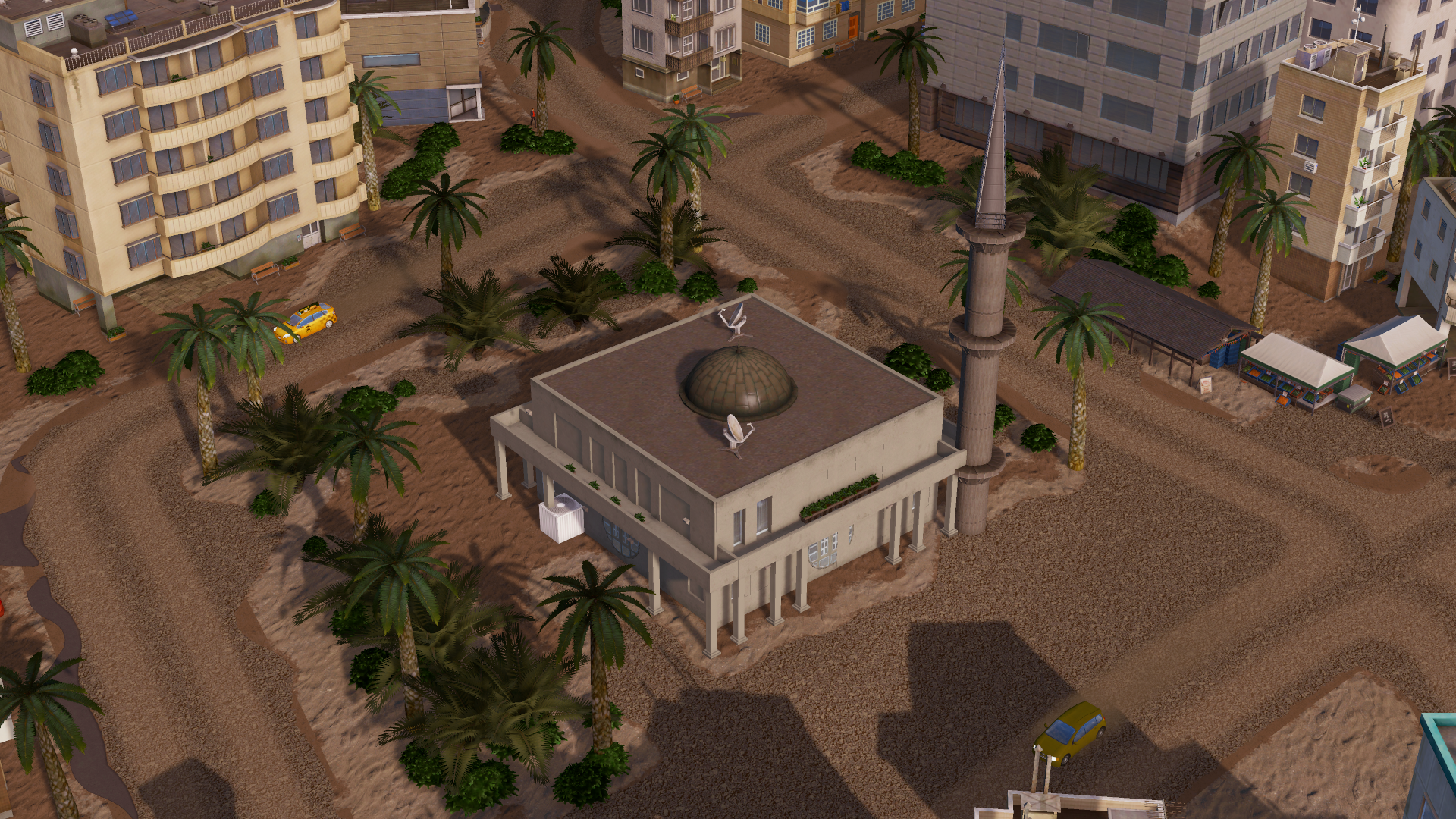 This is the little sister of the my "Big Mosque". This one only has one minaret and no grand dome but beyond that it is very similar.

The ART DECO CCP is required for the base building that was used. Don't blame me, using this asset was Chamëleons idea (just kidding thanks for the help). You will also need the NODE CONTROLLER MOD as it was used to create the top of the minarets. On that topic, I have noticed that sometimes the top of the minarets, that are based on pedestrian path bridges, will reset to ground connected paths that force the terrain to do weird things. If this happens the best trick is to re-import the build or force terrain back with networks etc. As a final note you may also need to deal with a few extra pillars that are spawned by these networks. Just select them one by one with the MoveIt marquee select tool with building filter enabled and remove/hide them. 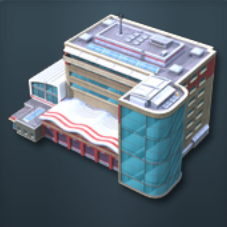 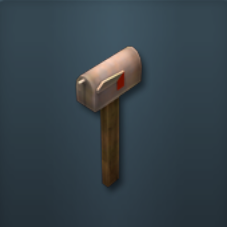 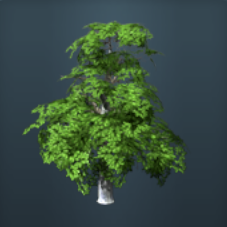 Base Game and DLC

Children Builds
Upload a child build
No child build yet. Be the first to upload one!